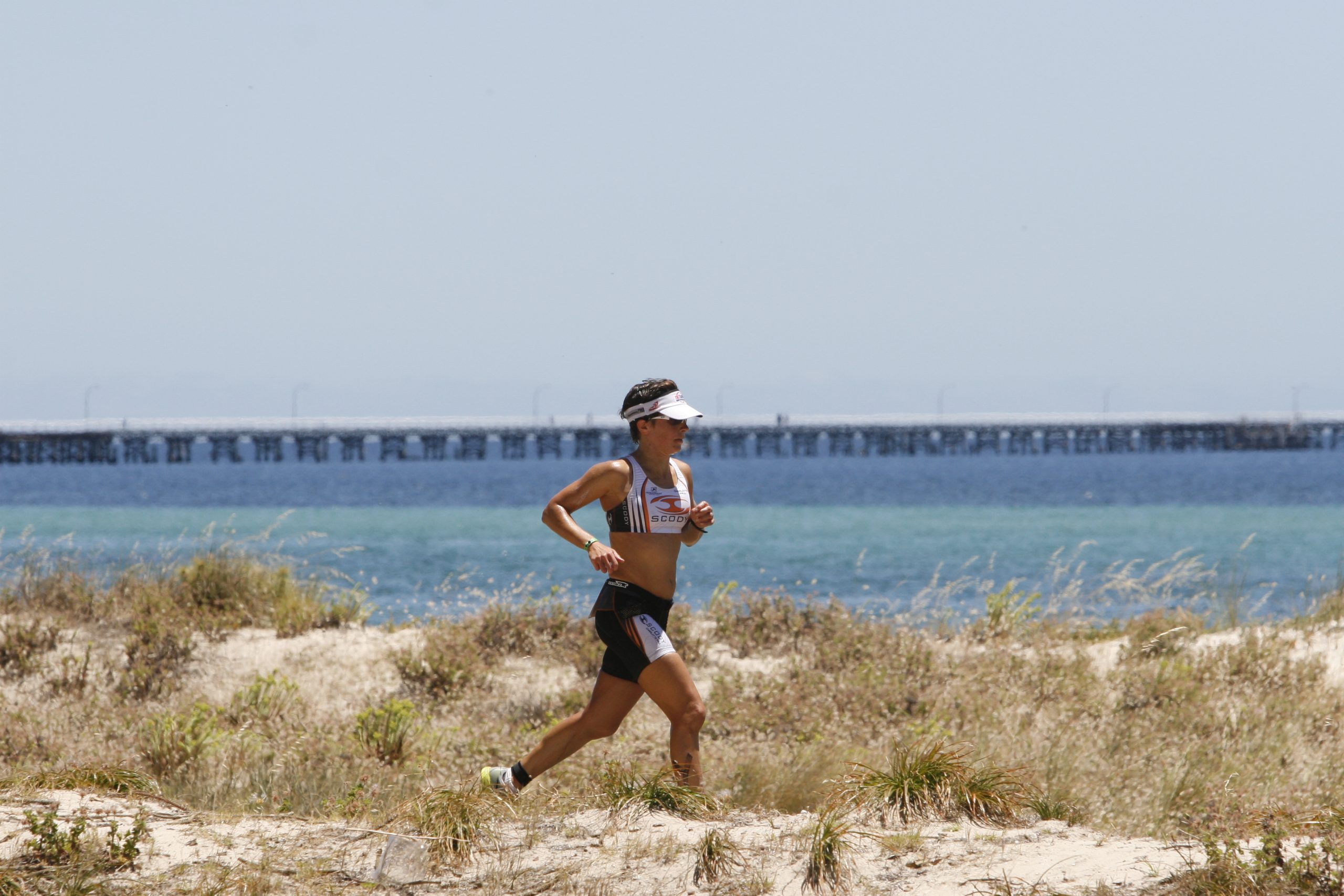 What are you Chasing?

…Picture this, you’re heading towards the finish line… it’s hard to explain but somehow the hard work, sacrifices, discipline and all the little things that yesterday didn’t mean much, now have real meaning. The emotions are overwhelming. You’re just about to achieve the experience you’ve been chasing… aspirations, dreams that maybe at one time you thought ‘not possible’ …. are about to be realised…

So how does it feel?

I had been mulling over the question of what we are chasing? Many people believe they are chasing the outcome, and there was a time when I agreed. My thoughts have led to conversations with my wife, pro triathlete Charlotte Paul and some of my athletes and friends. Funnily enough, as is usually the case, things seem to ‘pop up’ that give you further insights into the questions you are asking. For instance, I needed a divergence from my never-ending list of business and personal development books, which led me to finally get stuck into a book that has been on the bookshelf for a number of years… “Scar Tissue” by Anthony Kelidis (Red Hot Chilli Peppers) which definitely answers the question of “what are we chasing?”

A flight over to Germany at the time added in the variation as Emirates has a pretty in-depth entertainment system where I had plenty of options and plenty of time-over 21 hours of flying! The stand out two was a short film about snowboarding superstar Shaun White, a doco on some young kids getting the chance to race in the Trans-Pacific Yacht Race, a film on Parkour, and finally a surfing flick. I chose these because each had some form of interest to me but what I didn’t know at the time was that each would provide their own answers to chasing the feeling and each confirmed my thoughts.

So if we aren’t chasing the outcome what is it we are really chasing? It’s the FEELINGS associated with the experience.  When you focus on something important to you, say a goal and you start getting clarity on that goal, more than likely you can see it… and you start getting a taste of what it feels like… you get goosebumps, maybe shivers up your spine… just for that fleeting moment… Charlotte uses the feelings that she has bottled up from her winning experiences and draws upon those as motivation. She is chasing that feeling of running down the finish chute in first place, the unbelievable natural high…

Kelidis exposes in “Scar Tissue” it’s not really the drugs but the feeling… the addiction to the first time high that he was chasing.

White reveals it in a more ‘healthy’ way when competing in the X-Games but this time in vert skateboarding… in snowboarding White is the man, everyone knows him… In the skateboarding world, sure he is known, but not like the superstars. White wanted to earn the rite of passage to be riding with the big dogs in the X-Games. He wanted to win his first big skateboarding event.. to recapture that ‘first time feeling of winning a big event… White said this would mean as much as winning his Olympic gold medal in the halfpipe. White is also the quintessential go-getter, while at the same time wanting to give his fans an unforgettable experience… he doesn’t want to let them down, which is part of the feeling he is chasing. For example, he will see his score from the superpipe and go “I’ve got more to give than that – I can do better”.

Surfer Rob Machado says “it’s not about winning or losing it’s how you play, it’s not the top of the podium that counts its the ride to get there”.

When you strip down the layers… everything begins with focus. Focus on getting a clear picture of what it looks like to be performing perfectly, overcome all of the little hurdles that will pop up in your mind, and focus on what the experience you are after feels like… enjoy the shivers and goosebumps as focusing on the feelings will provide better decisions, actions, and habits which will lead to desired outcomes- which give us the feeling we are chasing.

The funny thing is, as Rob Machado says “the tangible rewards for the effort are never as rewarding as the effort itself…” So I ask you again… How does it FEEL seeing yourself achieve those lofty goals?

Go on the chase… it feels good  “Life is a qualitative experience, not a quantitative one”

PrevPreviousSimple but not Easy
NextYou don’t win on a good day, you win on an average day!Next

Get once weekly curated content to become a better endurance athlete and help you get more out of life.